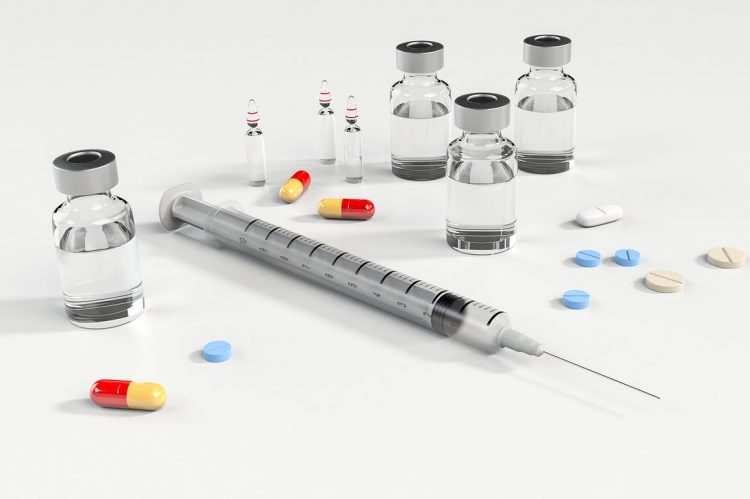 There are a myriad of diabetic drugs out there, all with strange and difficult to pronounce names. So how do we keep this straight? It’s not important that you know the specific names. Rather recognize the class. You can look the names up and quickly learn which class it belongs to. Once you know the class you should know what to do and what to worry about.

There are 6 main classes of diabetic medications:

EMS Cast direct to your inbox